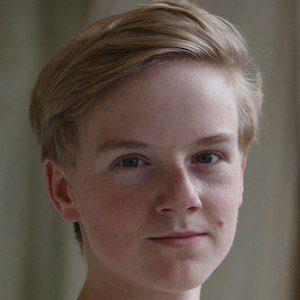 Stage performer known for playing the lead role in Billy Elliot: The Musical. He also has a single called "Alright."

One of his first auditions was for Michael Banks in the musical Mary Poppins.

His single "Alright" has more than 8,000 hits on YouTube.

He has a nephew named Milan.

In 2016, he announced that he will be playing the lead role in Peter Pan, originally created by JM Barrie.

Roan Pronk Is A Member Of