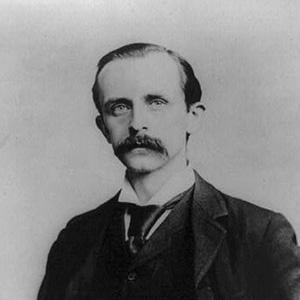 Scottish author and dramatist who created the acclaimed children's story, Peter Pan. His other literary works include The Admirable Crichton and The Little White Bird.

He studied at the University of Edinburgh and began his literary career as a writer for the Nottingham Journal. He published his first novel, Auld Licht Idylls, in 1888.

He was one of ten children born in Angus, Scotland to David Barrie and Margaret Ogilvy. In 1894, he married Mary Ansell; the couple divorced in July of 1909 after Barrie discovered Ansell's affair.

JM Barrie Is A Member Of