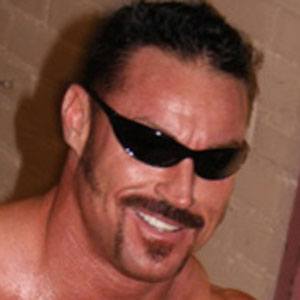 He is best known for his time in the WWE, when he won numerous World Tag Team Championships as a member of La Resistance.

He made his professional debut in 1997 in the promotion Memphis Championship Wrestling.

He has notably held the title of both NWA World Heavyweight and NWA World Tag Team champion.

He was born in Louisville, Kentucky.

He was the star of the movie "Thugin' it the Conway" alongside Val Venis.

Rob Conway Is A Member Of