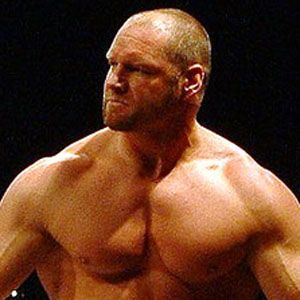 He wrestled professionally in Japan, Mexico, and Puerto Rico, before making it in Canada and the United States.

He wore a robot mask while wrestling in Mexico, when he won the Consejo Mundial de Lucha Libre World Heavyweight Championship.

He was known for having many feuds with other wrestlers, including with The Rock.

Val Venis Is A Member Of