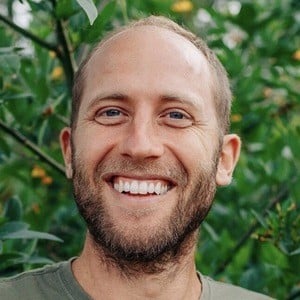 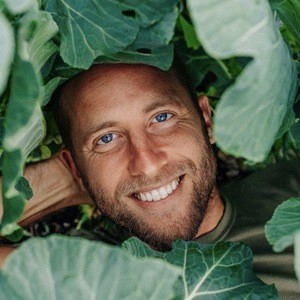 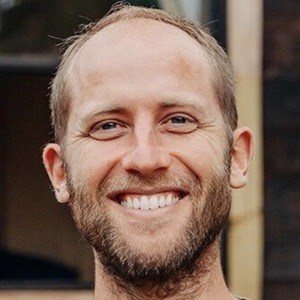 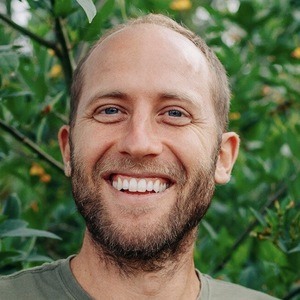 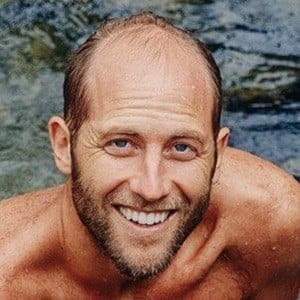 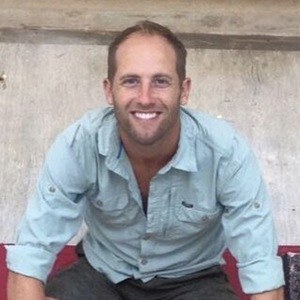 Adventurer and environmental activist who created a campaign to end hunger in the U.S. called The Food Waste Fiasco. His YouTube videos detailing his simple, Earth-friendly lifestyle have earned his channel over 210,000 subscribers.

He received his bachelor's degree from the University of Wisconsin-La Crosse.

He authored the 2015 book Dude Making a Difference: Bamboo Bikes, Dumpster Dives and Other Extreme Adventures Across America.

He was raised by a single mother in Ashland, Wisconsin and has three siblings.

James Kingston and Tyler Braun are other YouTube adventurers who have earned a large following.

Rob Greenfield Is A Member Of