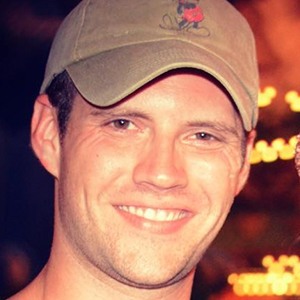 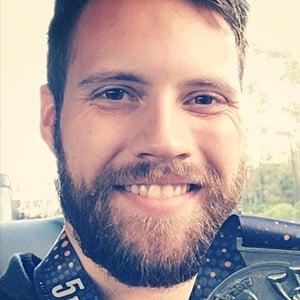 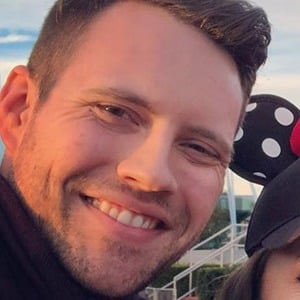 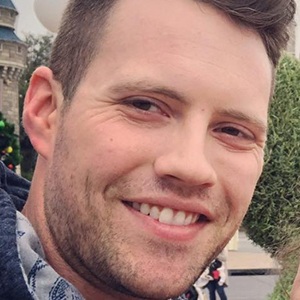 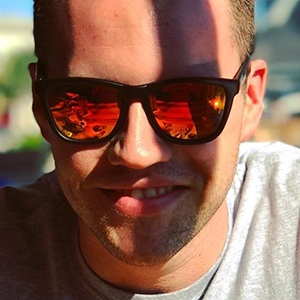 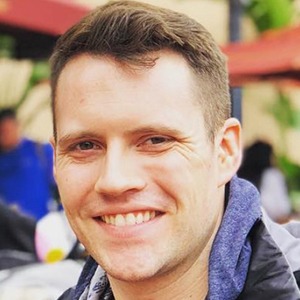 YouTube star and adventurer who runs the channel known as TylerTravelsTV, where he writes, photographs, and vlogs about all things related to travel, cooking, and food.

He decided to quit his nine-to-five job in October 2014 because he discovered his love of traveling and documenting his paths.

His travel channel has amassed over 70,000 subscribers as well as 8 million collective views.

He married Jessica Murphy in June 2015; they met in a 2010 Indianapolis professional theatre production of Aladdin, where they starred as Aladdin and Jasmine. They welcomed a daughter named Gigi together in July 2018.

His partner, Jessica Murphy, is a beauty guru and vlogger behind the JAMbeauty89 channel.

Tyler Braun Is A Member Of