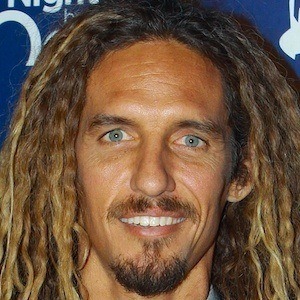 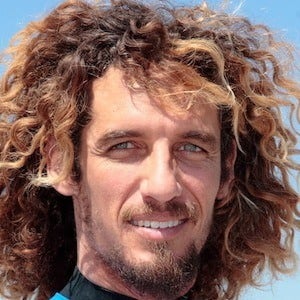 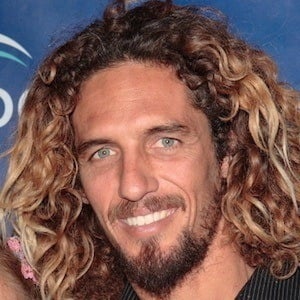 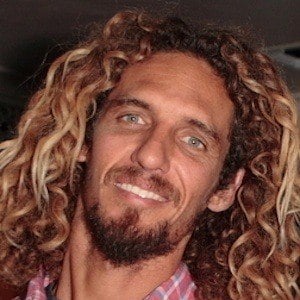 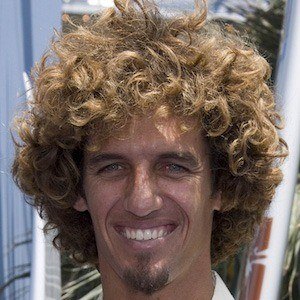 Known for his prolific international career in the World Surf League. During his career, he won various high-profile tournaments, including the largest U.S. mainland competition U.S. Open of Surfing.

He has hosted his own eponymous Surf Classic and Beach Fair at his home reef in San Diego, California. He appeared as himself in the 2007 animated film Surf's Up.

He was born in Sydney, Australia, and raised in San Diego, California.

He and Kelly Slater, a frequent opponent in the World Surf League, both appeared as themselves in the 2007 film Surf's Up.

Rob Machado Is A Member Of