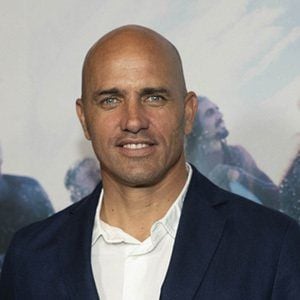 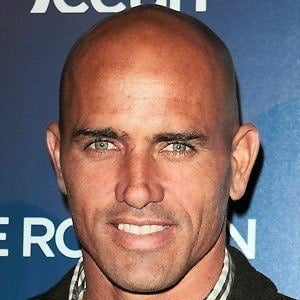 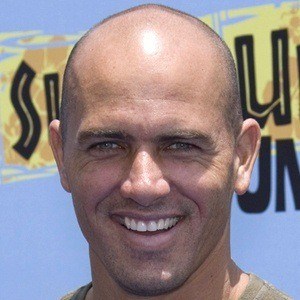 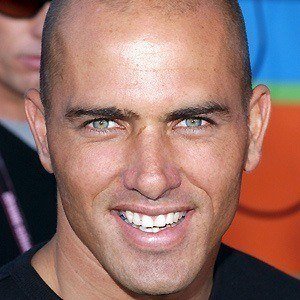 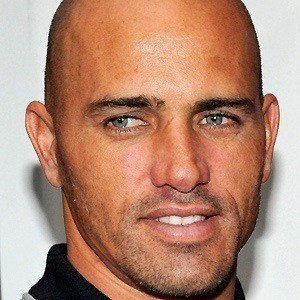 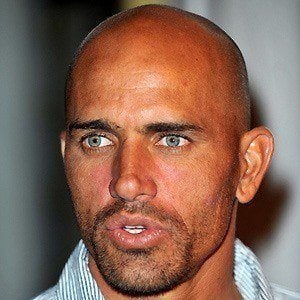 Renowned pro surfer who ranked 1st on the ASP World Tour for much of the 1990s and 2000s. He became the first surfer to win 11 ASP world titles.

He appeared as the character Jimmy Slade in eight episodes of the TV show Baywatch in the early 1990s.

In 2003, he published his autobiography Pipe Dreams: A Surfer's Journey.

He was raised as the middle child between his older brother Sean and his younger brother Stephen. In 2008, he began dating Kalani Miller. He has a daughter named Taylor.

Also known for his guitar skills, he once performed a song alongside Ben Harper during a concert in Santa Barbara.

Kelly Slater Is A Member Of