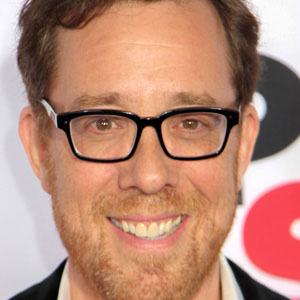 Director and animator best known as the co-director of the Disney classic "The Lion King". He has also directed live-action films like 2003's "The Haunted Mansion".

He was a student at the California Institute of the Arts before being hired as an in-between artist on Disney's "The Black Cauldron".

He has been a member of the jury at the New York City Film Festival.

He married Crystal Minkoff in 2007.

He directed 1994's "The Lion King", which features Academy Award-winning actor Jeremy Irons as the voice of the villain Scar.

Rob Minkoff Is A Member Of