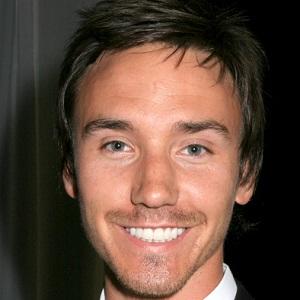 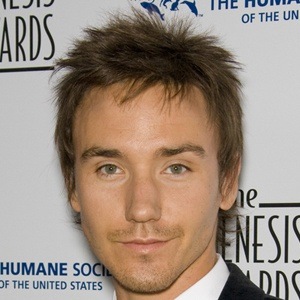 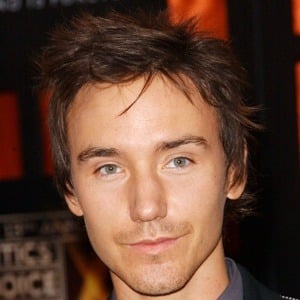 After studying biology at the University of Western Ontario, he became a photographer for the Canadian Wildlife Federation.

His film Sharkwater received numerous honors, including a People's Choice Award and a Genie Award nomination.

Both he and Emmy-winning Dutch filmmaker Hugo Lawick became known for their wildlife documentaries and photography, as well as for their work as conservationists.

Rob Stewart Is A Member Of