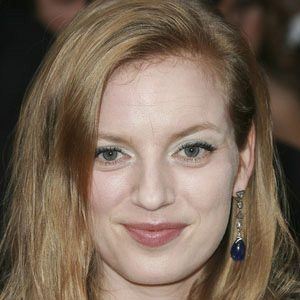 Canadian TV actress, screenwriter, film director, and singer who achieved fame with her role on the TV series Road to Avonlea.

She appeared in the Disney film One Magic Christmas at the age of four.

She was nominated for an Academy Award for Best Adapted Screenplay for writing Away From Her, which was also her feature directorial debut.

She married David Wharnsby in September of 2003, and the couple divorced five years later. She then married David Sandomierski in 2011. The couple welcomed two daughters in 2012 and 2014.

She starred in the film Dawn of the Dead which was a remake of George A. Romero's 1978 film.

Sarah Polley Is A Member Of