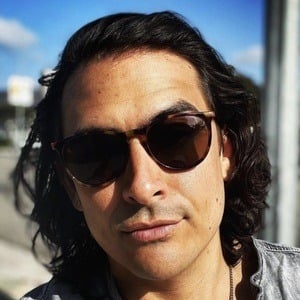 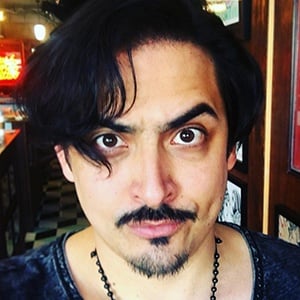 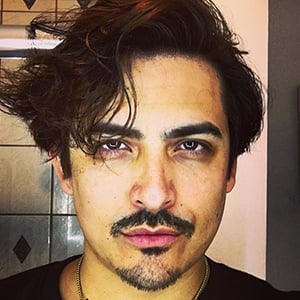 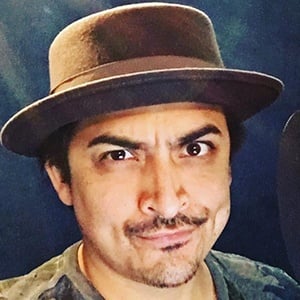 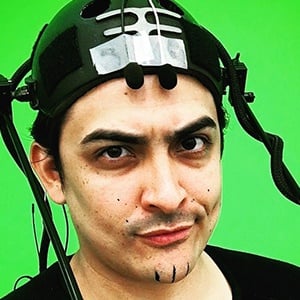 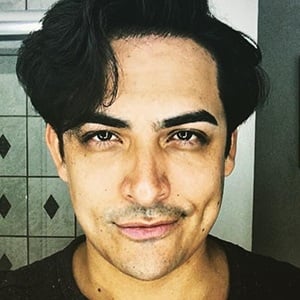 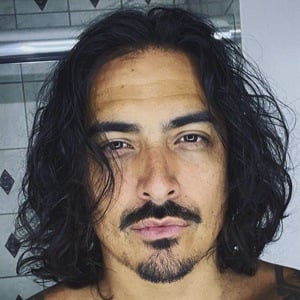 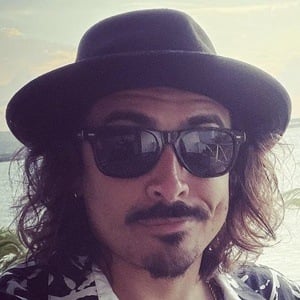 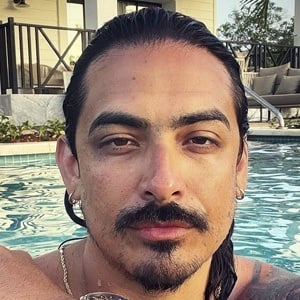 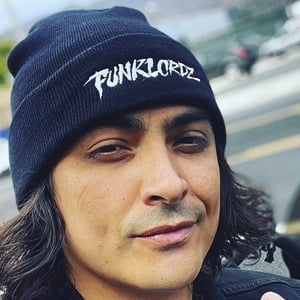 Versatile voice actor known for voicing characters on series like Tuxedo Mask on Sailor Moon and Porta on Patema Inverted. He has also lent his talents to several video games, including Grand Chase and Final Fantasy Type-0.

He grew up in Warrenton, Missouri and attended the University of Nevada, Las Vegas.

At age 22, he became the youngest acting teacher ever to teach at the UNLV theater department.

His mother Laura has a PhD in Philosophy.

He and Megumi Ogata have both voiced characters on the popular anime Sailor Moon.

Robbie Daymond Is A Member Of