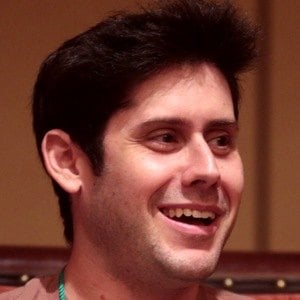 Actor who provided the voices for Numbuh 1 and Numbuh 2 in the animated series Codename: Kids Next Door. He also in 2012's hit video game, Halo 4.

He had minor roles in The Wonder Years, Hey Arnold!, and Disney's Recess.

He provided the voices for Humphrey in Alpha and Omega 2: A Howl-iday Adventure.

He appeared in the 1990 comedy film, Kindergarten Cop, which starred Arnold Schwarzenegger.