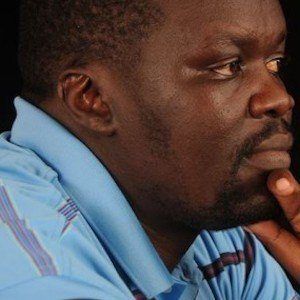 Formerly the owner of the information technology blog Tech Mtaa, he has gained notoriety for his misleading and inflammatory social media rants about topical events. He has even been sued and incarcerated for his controversial outbursts.

On Twitter alone, he has built an audience of more than 1.6 million followers. He also has more than 70,000 Instagram fans.

He has occasionally posted photos of his daughter on Instagram.

He was briefly arrested in 2014 after he was accused of leaking President Uhuru Kenyatta's contacts on Twitter.

Robert Alai Is A Member Of