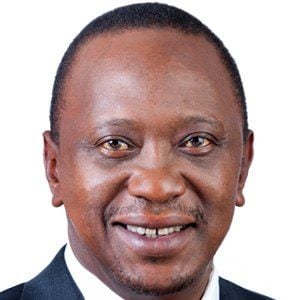 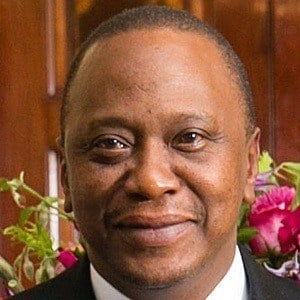 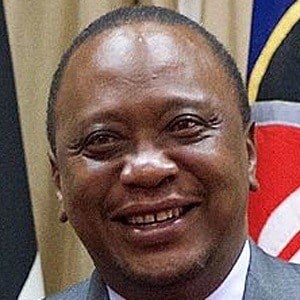 Politician who assumed office as the 4th President of Kenya in 2013. He notably once asked his Twitter followers for input regarding budget issues, and he was previously the Minister of Finance from 2009 to 2012.

He attended secondary school in Nairobi and later traveled to the United States to study political science at Amherst College.

He became a member of the Kenyan Parliament in 2002 and went on to serve as Kenyan Deputy Prime Minister from 2008 to 2013.

He married Margaret Gakuo in 1991; together, the couple had three children. Kenyatta's father, Jomo Kenyatta, had served as 1st President of Kenya from 1964-1978.

Uhuru Kenyatta Is A Member Of