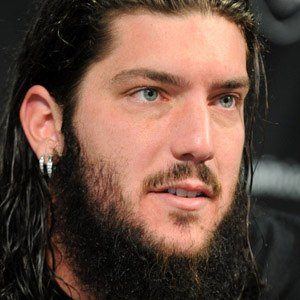 NFL offensive lineman who played for the Oakland Raiders and the Seattle Seahawks during his eight-season career. He was selected 2nd overall in the 2004 NFL Draft.

He played college football at the University of Iowa.

He was signed to play for the New England Patriots in March, 2012, but soon after decided to retire from the NFL in August 2012.

He was teammates with Tom Brady for a brief period of time that barely comprised an off-season.

Robert Gallery Is A Member Of