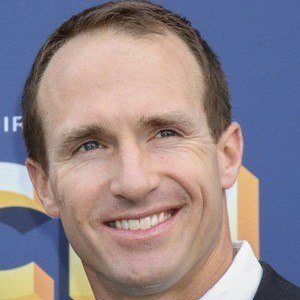 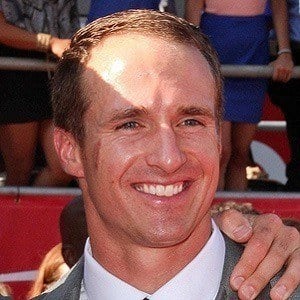 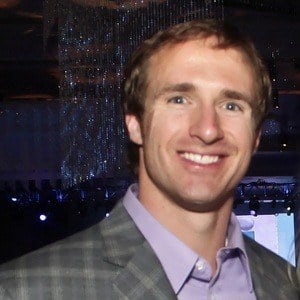 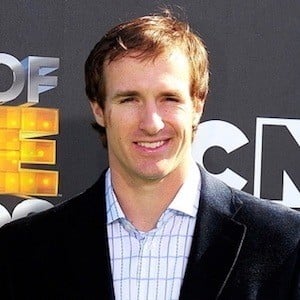 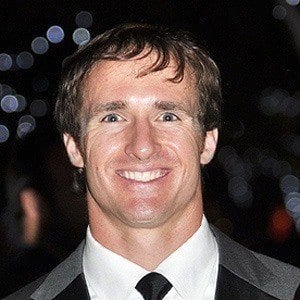 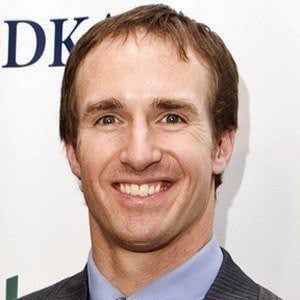 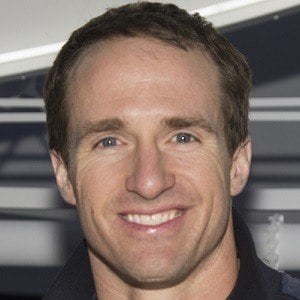 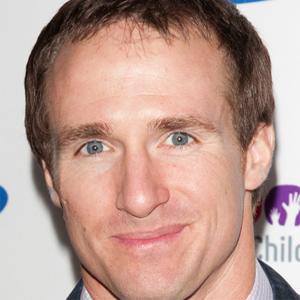 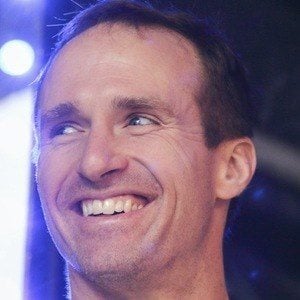 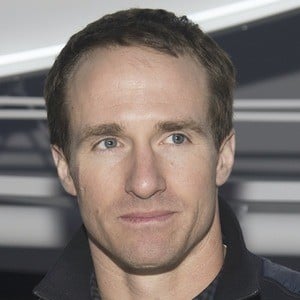 He led his Austin Westlake High School football team to a 16-0 record and a Texas state championship season in 1996. He played college football at Purdue University.

In 2010, Sports Illustrated gave him the Sportsman of the Year award for helping New Orleans rebuild in the aftermath of Hurricane Katrina.

He married his Purdue sweetheart Brittany Dudchenko in February, 2003. He and Brittany have three sons, Bowen, Callen, and Baylen, and a daughter named Rylen.

President Barack Obama named him the co-chair of the President's Council on Fitness, Sports, and Nutrition in 2010.

Drew Brees Is A Member Of