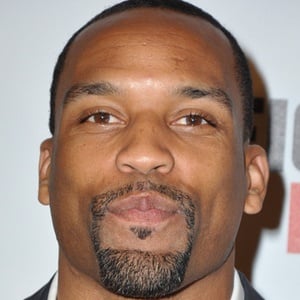 One-third of the acoustic house English band Life of Dillon, known for their single "Overload from their debut EP Prologue.

He and his brother Joseph Griffith, another member of Life of Dillon, joined their church choir as children before quitting to create their own style of music. He focused on making beats.

He built a studio in the attic of the family house. He began studying computer science at college, but wound up focusing most of his time on his production work.

He was born in Brazil to a Nigerian mother and British father.

He performs alongside David Johnston and his brother in Life of Dillon.

Robert Griffith Is A Member Of