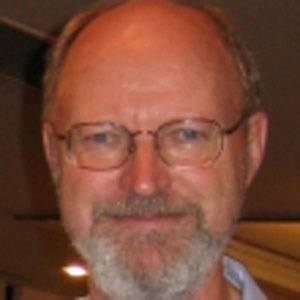 American chemist who won the Nobel Prize in Chemistry in 2005 for his research into the development of the metathesis method in organic synthesis. He also helped develop "living polymerization".

He obtained both his B.S. and his M.S. in chemistry from the University of Florida.

He has three children with his wife Helen.

He won the Nobel Prize three years before Martin Chalfie did.

Robert Grubbs Is A Member Of