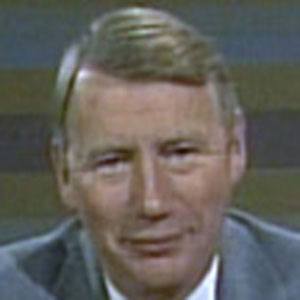 He was raised in Nova Scotia and attended Dalhousie University and Carleton University.

He received an Emmy Award for his PBS coverage of the Senate's Watergate hearings.

He was born in Montreal, Canada to Margaret Virginia Oxner and Robert A. S. MacNeil. He became a U.S. citizen in 1997.

He was covering President John F. Kennedy's fateful 1963 visit to Dallas when he encountered a man who may have been Kennedy's assassin, Lee Harvey Oswald. MacNeil, not knowing the identity of a man he saw leaving the Texas School Book Depository, asked for directions to the nearest telephone.

Robert MacNeil Is A Member Of