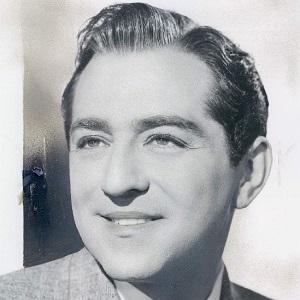 Operatic baritone who won critical and popular acclaim, including the National Medal of Arts in 1993. He appeared in movies like Aaron Slick from Punkin Crick.

He would stutter while talking but not while singing.

Starting off his career as a crooner named Moishe Miller, he used to sing at Jewish festivities.

He is a famous opera singer like Beverly Sills.

Robert Merrill Is A Member Of