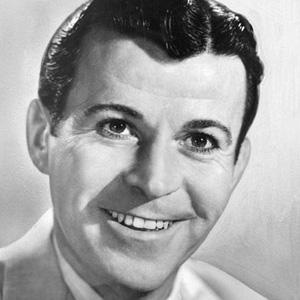 Irish tenor who appeared with Jack Benny for twenty-five years and who starred in the show A Day in the Life Of Dennis Day.

He sang in the glee club at Manhattan College.

Jack Benny gave him his first break, and he stayed loyal to him for many years after.

He wass Irish-American and had ten children with wife Peggy Almquist.

Dennis Day Is A Member Of