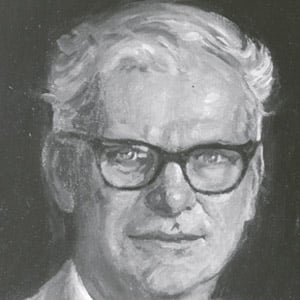 American teacher who has worked as a NASA Deputy Administrator and a professor for the Massachusetts Institute of Technology.

He earned a Bachelor of Science degree in Engineering from Harvard University in 1939.

He served on the technical committees of NASA's organization the National Advisory Committee for Aeronautics from 1948 until 1958.

He married Eugenia Merrill in 1942 and they had three sons.

He was portrayed by Dann Florek on the HBO miniseries From the Earth to the Moon.

Robert Seamans Is A Member Of