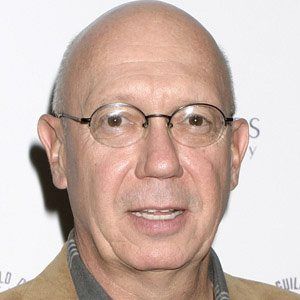 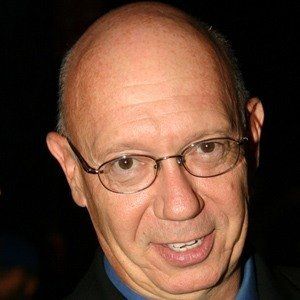 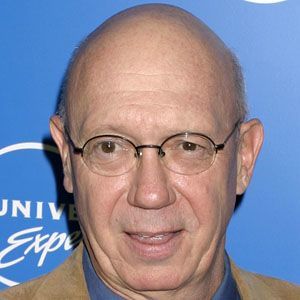 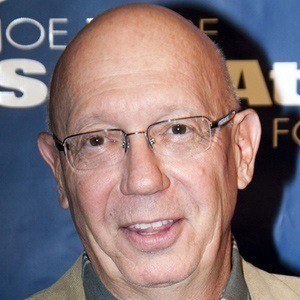 He dropped out of Eastern Michigan University and earned his first acting role in 1982.

He married Karen Florek in 1983 and has a brother named Dave.

He played Mariska Hargitay's on-screen superior for more than a decade.

Dann Florek Is A Member Of