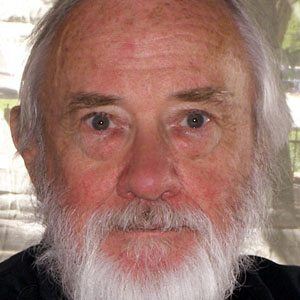 A National Book Award-winning American novelist, he is best known for works such as Dog Soldiers (about a heroin deal gone bad) and Children of Light. His third work, A Flag for Sunrise, was nominated for the Pulitzer Prize in the early 1980s.

He dropped out of high school and spent four years in the Navy. Later, he studied at both New York University and Stanford University.

He received Guggenheim and National Endowment for the Humanities fellowships.

He grew up in New York City and lived in an orphanage for a time after being raised during his early childhood years by a schizophrenic mother.

His novel, Dog Soldiers, was made into Who'll Stop the Rain, a film starring Nick Nolte.

Robert Stone Is A Member Of