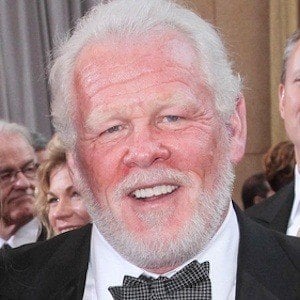 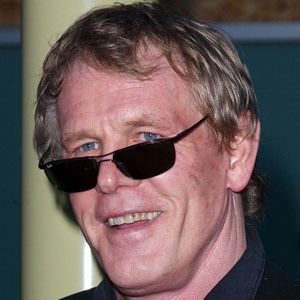 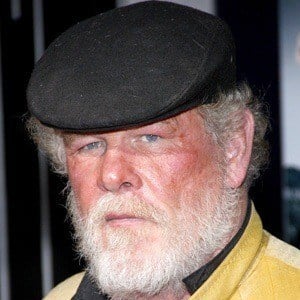 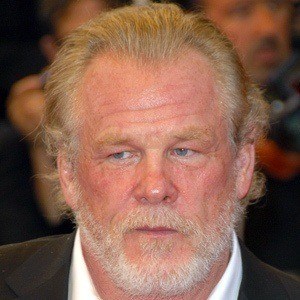 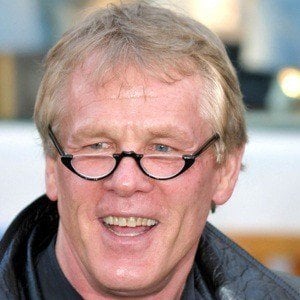 Known for thriving in challenging movie roles, including the 1997 film, Affliction. He was nominated for seven major awards and won a Golden Globe Award for his portrayal of Tom Wingo in the 1991 film, The Prince of Tides.

Prior to his acting career, he worked as a model, and was featured on a campaign with actress Sigourney Weaver. He made his acting debut in Rich Man, Poor Man.

He made his film debut as the Town Gang Leader in the 1972 film, Dirty Little Billy.

His grandfather, Matthew Leander King, made significant contributions to aviation. He has a son named Brawley and a daughter named Sophie. In 2003, he began a relationship with Clytie Lane.

He starred in Affliction with James Coburn.

Hulk
Over the Hedge
The Spiderwick Chronicles
More