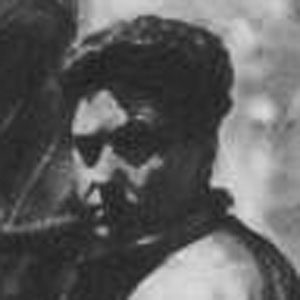 He studied architecture at the Pontificia Universidad Catolica de Chile.

His "inscape" works, including the 1938 piece, "Psychological Morphology," were influenced by biomorphism and Freudian psychoanalysis.

He once met the influential artist Rene Magritte.

Roberto Matta Is A Member Of