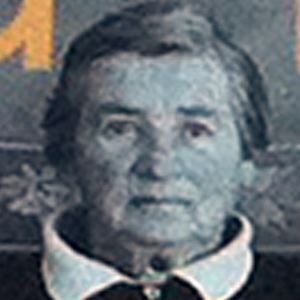 Abstract expressionist best known for her watercolor landscapes. Some of her works included the 1973 portfolio of 30 serigraphs "On a Clear Day" and "Loving Love" from 2000, which was auctioned at Christie's for $2.95 million.

She attended the University of New Mexico and Columbia University. Her passion for Asian thought as a code of ethics was sparked after sitting under the lectures of D.T. Suzuki, the Zen Buddhist scholar, while at Columbia.

She received the National Medal of Arts in 1998.

She was born in Macklin, Saskatchewan, and was raised in Vancouver. She relocated to the United States in 1931 and became a citizen in 1950.

She was discovered by artist Robert Indiana and by art gallery owner Betty Parsons.

Agnes Martin Is A Member Of