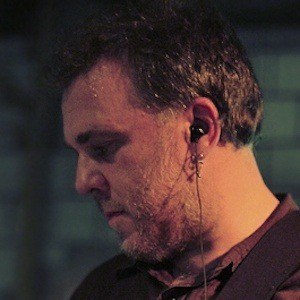 He met his future bass guitarist Will Heggie in the Scotland city of Grangemouth.

He played guitar for the Cocteau Twins in addition to drums, keyboards, and doing sampling.

He had a daughter with singer .

He worked on the soundtrack to the 2004 film Mysterious Skin starring Joseph Gordon-Levitt.

Robin Guthrie Is A Member Of