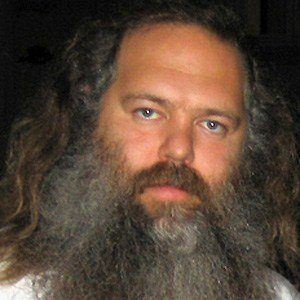 He was thrown offstage after fighting with heckling fans in one of his early bands.

He was known as the co-president of Columbia Records and the co-founder of Def Jam Records with Russell Simmons.

He was born to a Jewish family: his father was a shoe wholesaler and his mother was a housewife.

He worked with artist Tom Petty. He helped bring hip-hop music to the forefront of pop culture.

Rick Rubin Is A Member Of