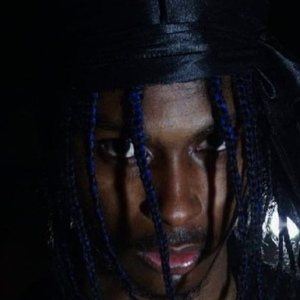 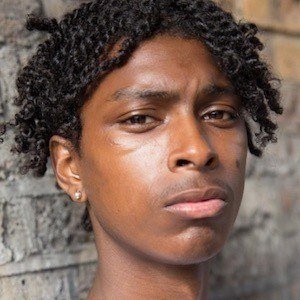 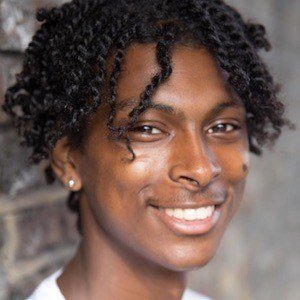 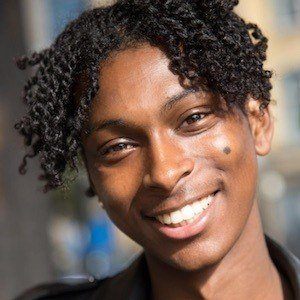 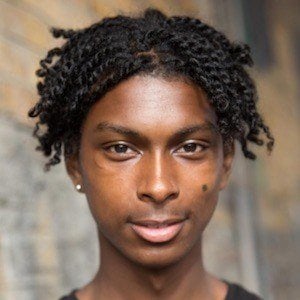 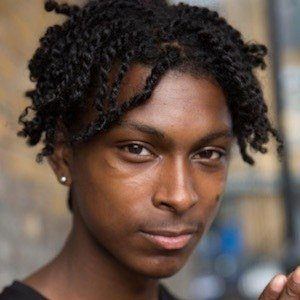 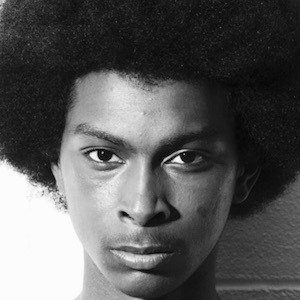 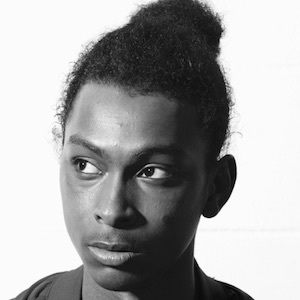 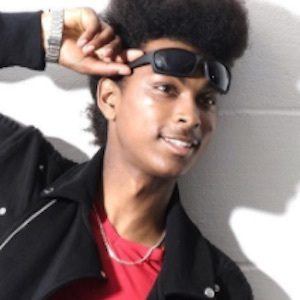 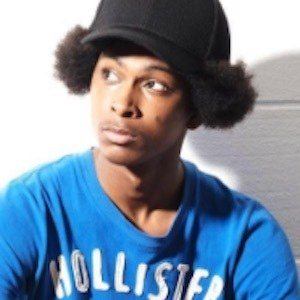 Roblox gamer also known by the name Maniac whose parodies, gameplay, and tutorials featuring the popular game have earned him more than 170,000 subscribers. His channel is called ThatGuy.

He got his start on YouTube in October of 2016. Also an actor, he has trained at Identity School of Acting in London.

He would quit acting at the end of 2016 to pursue his YouTube career.

His real name is Kyle and he is from the United Kingdom. He grew up alongside an older brother and a younger sister.

RobuxManiac Is A Member Of