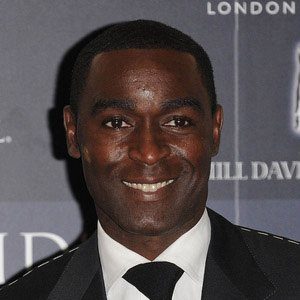 Prolific goalscorer in the English Premier League who retired as the second-leading scorer in the league's history with 187 goals in a career that spanned from 1989 with Arsenal to 2008 with Nottingham Forest.

He spent one year with Arsenal's youth team before a promotion to the senior squad, then after three years and only one appearance with the team, he joined Bristol City in 1992 where his career began to take off.

He won every trophy awarded by the English Premier League during his career.

He had one son, who played in the Manchester City organization.

His 187 Premier League goals were good enough for second place, but he had a long way to go to catch Alan Shearer's 260.

Andy Cole Is A Member Of