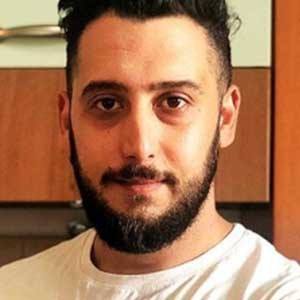 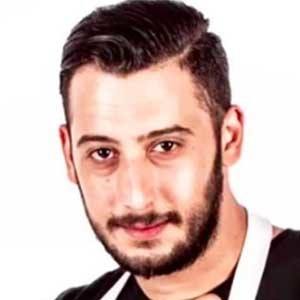 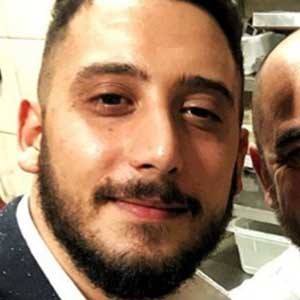 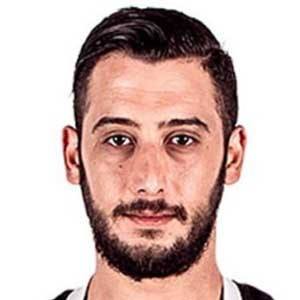 Italian blogging personality who has gained fame for his self-titled blog. His culinary blogging while sharing his favorite recipes and cooking tips has helped him grow massively in popularity across both his site and roccobuffon Instagram account.

He worked as a chemistry teacher at Urago d'Oglio. He began cooking while at studying at university.

He was born in Cosenza, Calabria before being raised in Amantea.

He and Valerio Braschi both appeared on MasterChef Italia 7 in 2017.

Rocco Buffone️ Is A Member Of