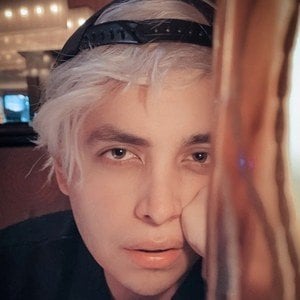 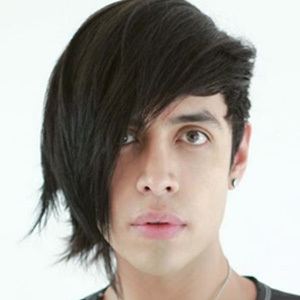 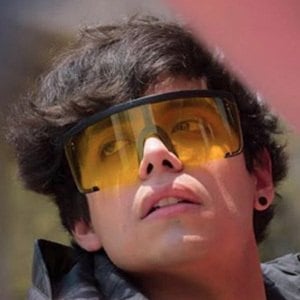 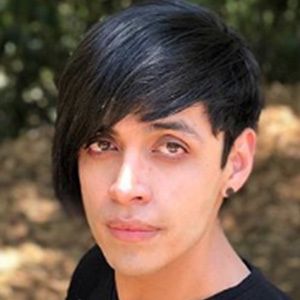 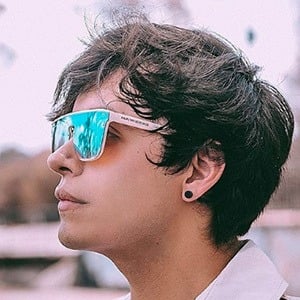 Mexican YouTube star who is famous for his Rocko Rockz channel. He has gained massive popularity for his litany of vlogs, including craft tutorials, paranormal entries, challenges, tags, and baking how to's.

He and Juanpa Zurita are both famous Mexican YouTube stars known for their original vlogging.

Rocko Rockz Is A Member Of