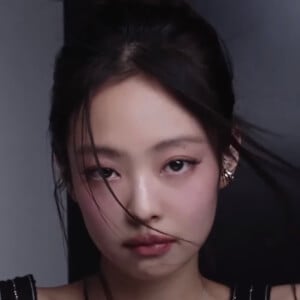 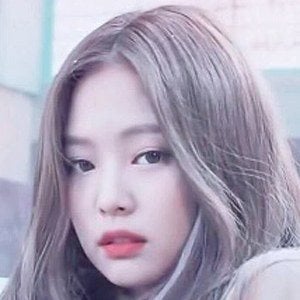 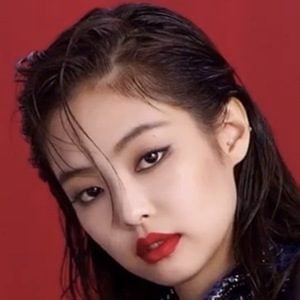 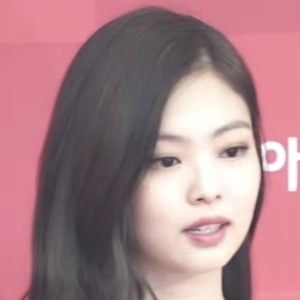 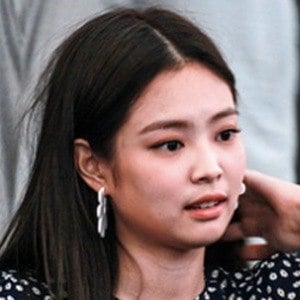 Rocketed to fame in 2016 as a member of YG Entertainment's four-piece girl group Black Pink. The group released their debut EP, Square One, on August 8, 2016.

Before debuting with Black Pink, she first appeared in the music video for G-Dragon's single "That XX" and contributed to his single "Black."

Black Pink made their performance debut on August 14, 2016 on SBS's Inkigayo.

Although she was born in South Korea, she studied abroad in New Zealand. Her mother is a director and shareholder of the media company CJ E&M and her father owns a hospital. She's an only child. She briefly dated EXO's Kai in 2018. She and Big Bang rapper G Dragon have been romantically linked, but they broke up in May 2022.

She was featured on the songs "Special" by Lee Hi and "GG Be" by Seungri.

Jennie Kim Is A Member Of