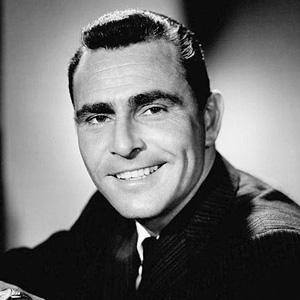 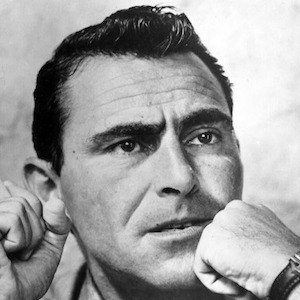 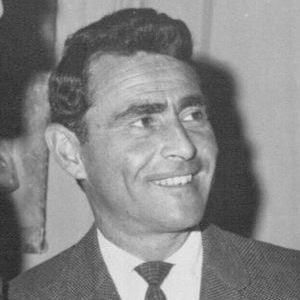 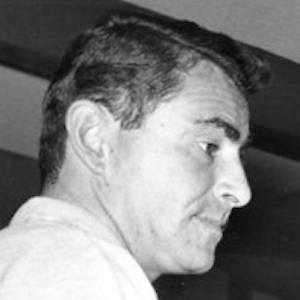 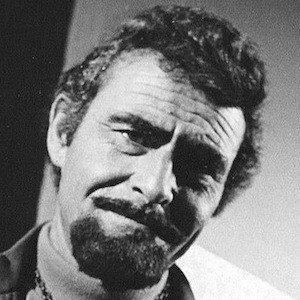 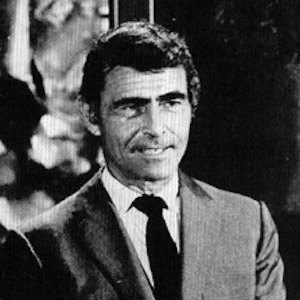 Screenwriter and director best known for creating and hosting the original Twilight Zone TV anthology series. He was an outspoken political activist and a visible anti-war protestor throughout his lifetime.

He put on plays with neighborhood children on the stage his father built in their basement. He began his career as a writer and actor in radio.

He created the television series Night Gallery, which aired on NBC from 1969 to 1973.

He married Carol Serling on July 31, 1948. They had two daughters, Jodi and Anne.

His signature series was revived as The New Twilight Zone in 1985. For the third season in 1988, J. Michael Straczynski scripted the episode Our Selena Is Dying.

Rod Serling Is A Member Of