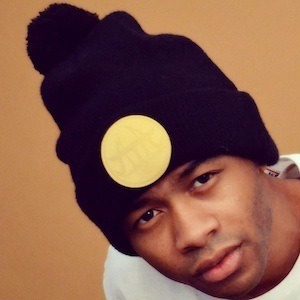 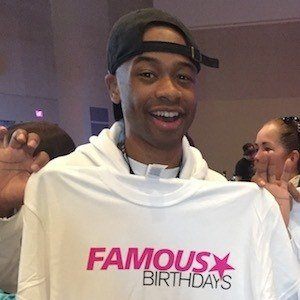 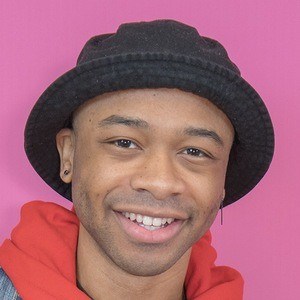 Actor, choreographer and singer whose talent as a dancer has helped him earn more than 4.4 million fans on TikTok. His kidrl TikTok account earned the verification crown.

He graduated from Texas Christian University in 2013 where he studied film, television and digital media as well as communication disorders and deaf education.

He began working for the dance crew ImmaBeast in July of 2016.

He has a younger brother and even younger sister named Kemecia. He is from Fort Worth, Texas.

He and Mackenzie Davis collaborated to do a duet for a TikTok video.

Rodney Lee Shed Is A Member Of