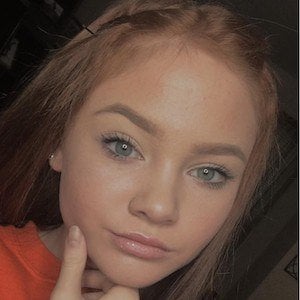 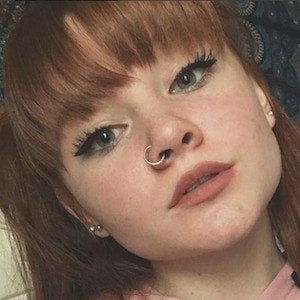 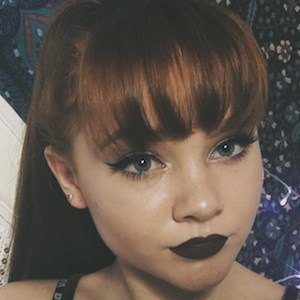 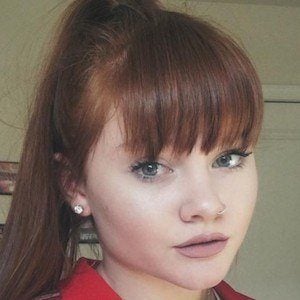 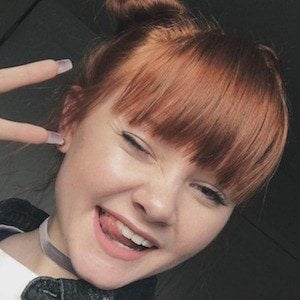 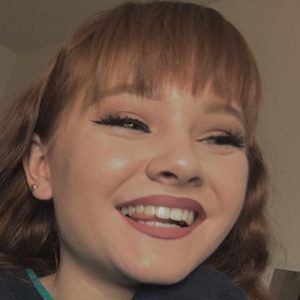 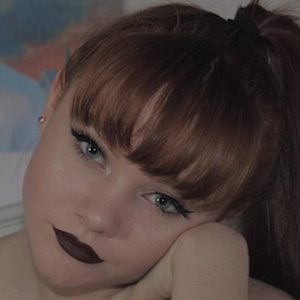 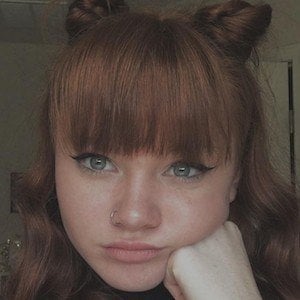 Dancer and social star who has more than 4.7 million fans on TikTok where she can be found under the handle mackenziedaviz. She gained her following by posting lip-sync and dance videos.

She created a YouNow channel in July of 2015. She performed in a Debbie Allen production of Brothers of the Knight at the Warner Theater.

She created a YouTube channel called dancingwithmackenzie where she posts her improvisation, choreography, tutorials, and tips. The channel has amassed over 500,000 subscribers.

She has a sister named Katelyn as well as three step brothers and a step sister from her mother's second marriage.

She performed a duet with Andrew Hale on TikTok.

Mackenzie Davis Is A Member Of