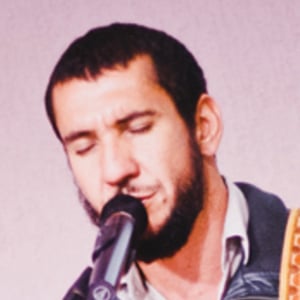 World music and gospel singer who was the former leader of the Brazilian bands Raimundos and Rodox. Their fifth album, Só no Forévis, went triple platinum in 1999.

He once played hardcore punk music.

His first solo album, Santidade ao Senhor was released in 2006. He has over 1.1 million followers on his orodolfoabrantes Instagram account.

He married Alexandra Horn in 2001.

He and Peter Manjarres are both world music singers that went triple platinum.

Rodolfo Abrantes Is A Member Of