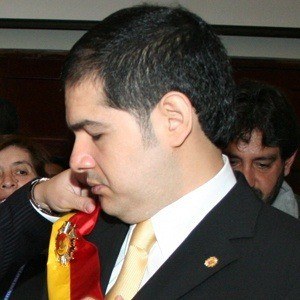 Before beginning his musical career, he first graduated from the Colombian Dental School. He began singing as a hobby while he was working as a dentist.

In 2014, he served as a judge on the inaugural season of Idol Colombia.

He married María Alexandra Becerra in 2016 and they have two daughters named Mariana and María del Carmen. He has one daughter named Valerie from a previous relationship.

Peter Manjarres Is A Member Of