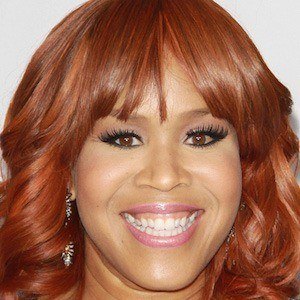 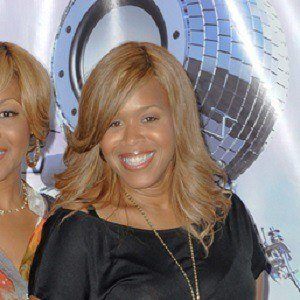 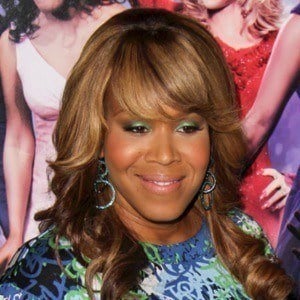 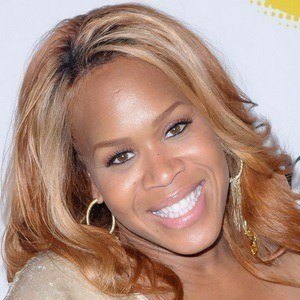 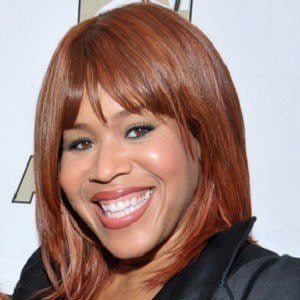 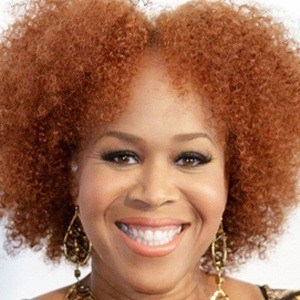 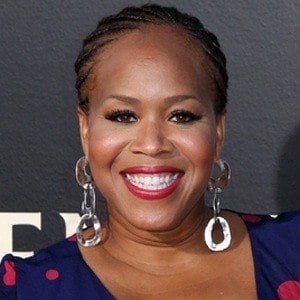 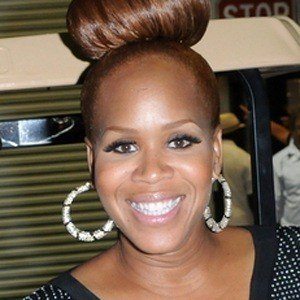 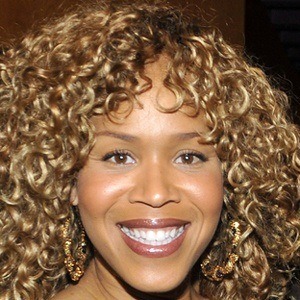 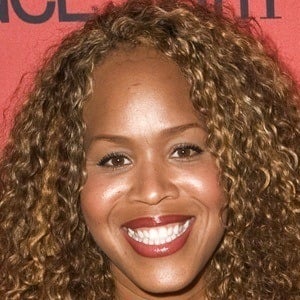 Contemporary gospel and R&B artist who released the platinum-selling album Thankful as one half of the duo Mary Mary alongside her sister Erica.

She co-founded Mary Mary with her sister in 1998 and appeared on the Bobby Jones Gospel show on BET.

She co-authored the autobiography Transparent and the book Be U with her sister.

She married Teddy Campbell in 2000; the couple has four children named Laiah, Meela, Glendon, and Santana. Her sister Goo-Goo Atkins became the stylist for Mary Mary.

She is one of the leading figures in contemporary gospel music, like Kirk Franklin.

Tina Campbell Is A Member Of