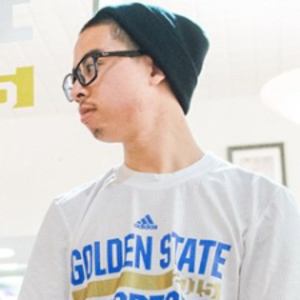 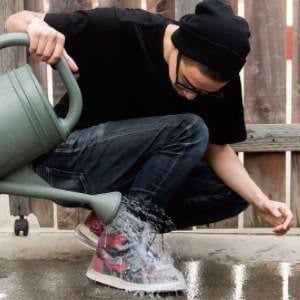 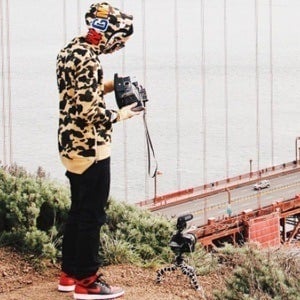 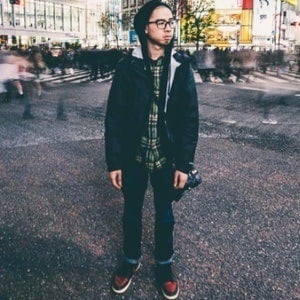 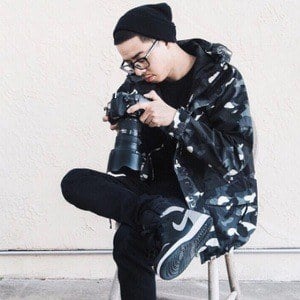 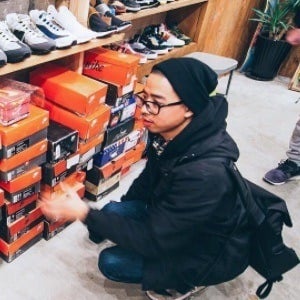 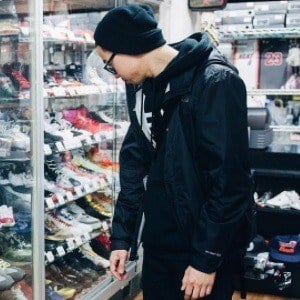 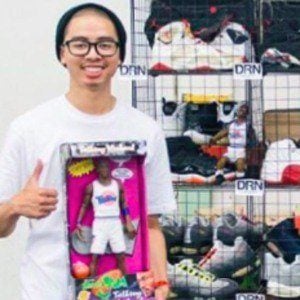 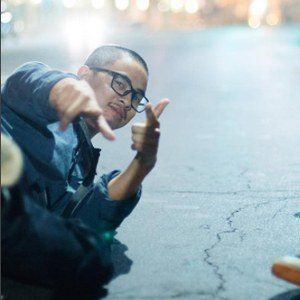 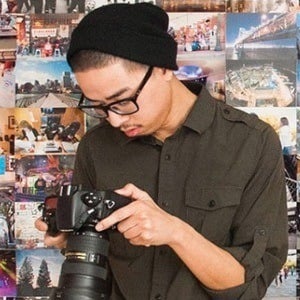 Photographer and vlogger known as Dunksrnice for his sneaker photography. He's widely known on Instagram and YouTube, where he shares his daily vlogs, adventures and lifestyle related content. He's been featured in publications such as Fully Laced, Sole, Complex Sneakers and Nice Kicks.

He never had an interest in photography until he purchased his first DSLR in 2007. He didn't start pursuing it professionally until 2009.

He started his own photo blog called Dunksrnice in January 2006.

He's originally from the Bay Area, California. His real name is Rolo Tanedo Jr, but he goes by dunksrnice.

He runs a photogrpahy blog similar to Adam Gallagher.

Rolo Tanedo Jr. Is A Member Of