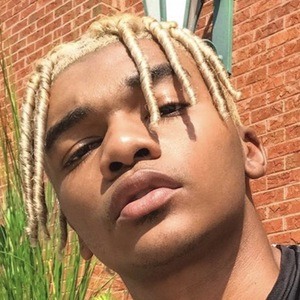 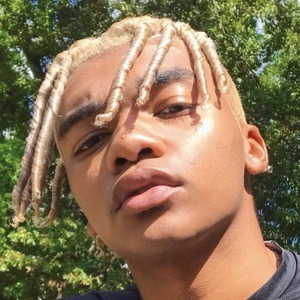 YouTube vlogger who is known for his often comedic vlog testimonials which have included collaborations with fellow YouTubers.

He created his YouTube channel on March 16, 2013. He posted his first video, "8 Things I Hate About My Life," that same day.

Since its creation, his YouTube channel has garnered more than 90,000 subscribers. One of his most popular videos, "HOW TO: Get Naturally Curly Hair," has amassed more than 1 million views since its November 1, 2014 posting.

He was born and raised in Fort Knox, Kentucky.

He and fellow social media personality ItsBambii are both known for their vlog centric YouTube channels.

Ron Vuggotta Is A Member Of