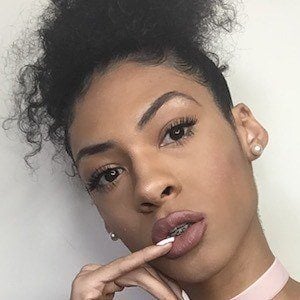 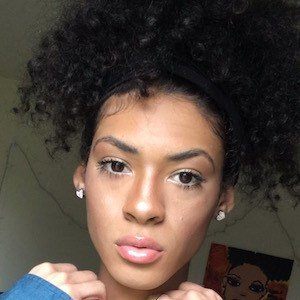 She posted her first videos in March of 2014.

Also popular on YouTube, her vlogs have helped her accrue over 1.1 million subscribers.

Her sister Sincerely.ana is also popular on social media. She began a relationship with YouTuber Ricky Day in 2017.

itsbambii Is A Member Of