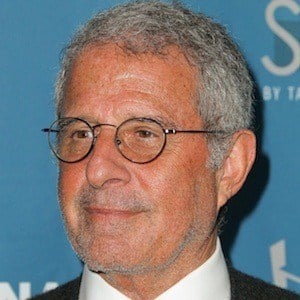 He served in the United Sates Marine Corps from the ages of 17 to 19. He was a talent agent for the William Morris Agency from 1970 until 1975.

He worked for Creative Artists Agency and was also president of Universal Studios.

He had three daughters with his wife Kelly Chapman. His Jewish parents escaped Nazi Germany.

Ronald Meyer Is A Member Of