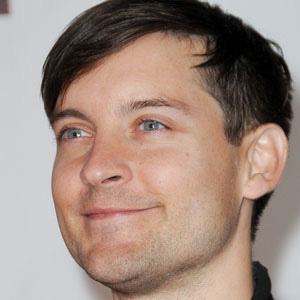 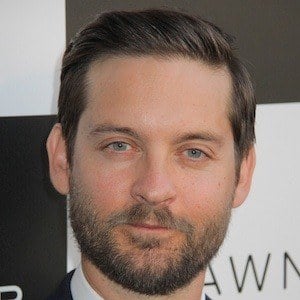 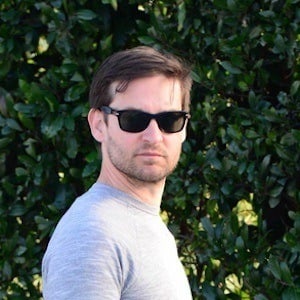 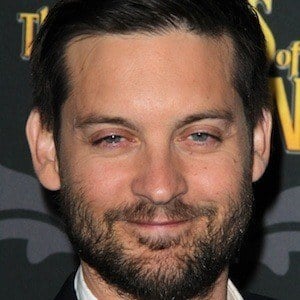 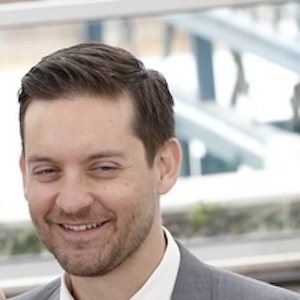 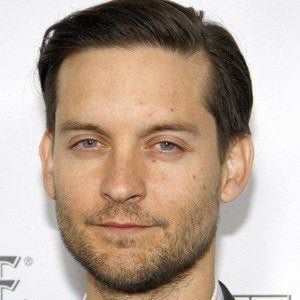 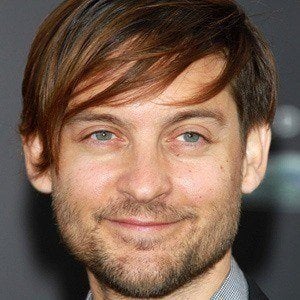 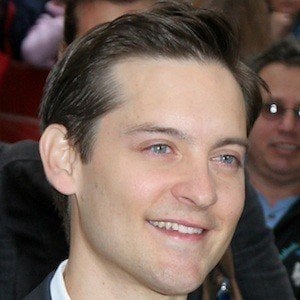 Actor who swung to fame as the star of the 2002 film Spider-Man and was nominated for a Golden Globe Award for his role in Brothers. His roles in Seabiscuit, The Great Gatsby, and Pleasantville additionally bolstered his fame.

When he was in 6th grade, he wished to pursue a career as a chef, but his mom gave him $100 to enroll in an acting class rather than a home economics class. He appeared in The Wizard in 1989.

He worked as a voice actor for several video games, including Call of Duty: Modern Warfare 3.

His parents married and divorced when he was two years old. He dated actress Rashida Jones from 1997 to 2000, then married jewelry designer Jennifer Meyer in 2007. He has a son named Otis and a daughter named Ruby. He and Jennifer divorced in 2017. In 2018, he began dating model Tatiana Dieteman.

He starred with Willem Dafoe and James Franco in 2002's Spider-Man.