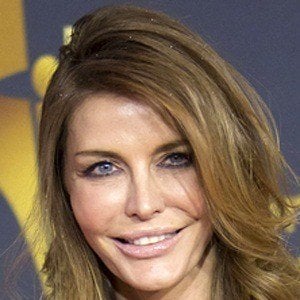 Founding cast member of the Slice reality series The Real Housewives of Vancouver.

Prior to her reality debut, she was a stay-at-home mom taking care of her and her husband Russell's five children. He founded the investment firm Abacus Private Equity.

She has become popular on Twitter, earning more than 10,000 fans on the microblogging platform.

She has a son named Jhordan and two daughters, Remy and Charley.

Both she and Mary Zilba starred on the first and second season of The Real Housewives of Vancouver.

Ronnie Negus Is A Member Of