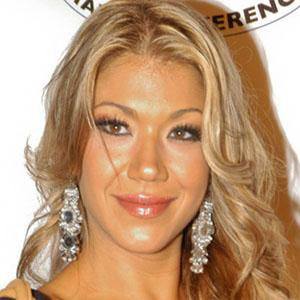 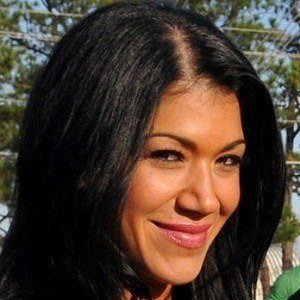 Professional wrestler for the WWE who frequently plays the role of heel in her matches. She has been a main cast member on the E! reality series Total Divas.

She was born Milena Leticia Roucka and won the Piel Dorada modeling contest in 2004.

She has appeared in commercials for Trident, Chrysler, and Lux Soap.

She was engaged to Bobby Schubenski; the couple welcomed a daughter named Jordan in February of 2016. She was previously engaged to WWE wrestler Steven Slocum.

She danced alongside Ceelo Green during a performance of his song "Forget You" during the SummerSlam broadcast in 2011.

Rosa Mendes Is A Member Of