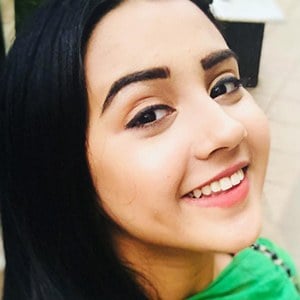 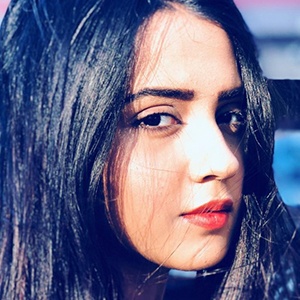 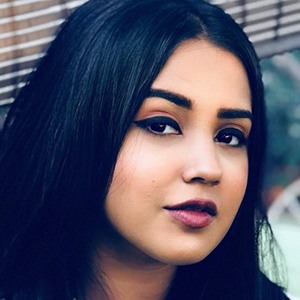 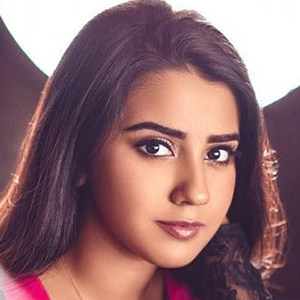 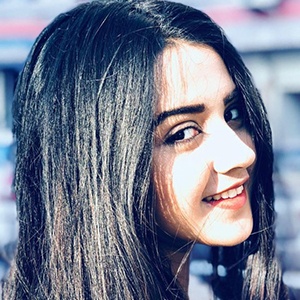 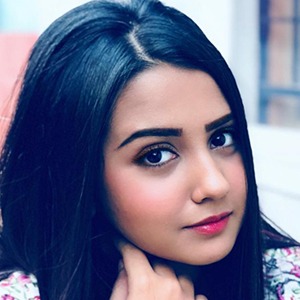 After appearing in the popular Indian television series Main Lakshmi Tere Aangan Ki, this child actress made her film debut in the Bollywood feature My Friend Ganesha 4.

At the start of her career, she appeared in several television commercials.

She received a Best Child Actor nomination at the 2014 Indian Telly Awards.

She grew up in Allahabad and Mumbai, India, as the daughter of Sweety Walia. She has an older sister.

She and Abigail Jain were both in the cast of a Hindi-language horror series titled Ringa Ringa Roses.

Roshni Walia Is A Member Of