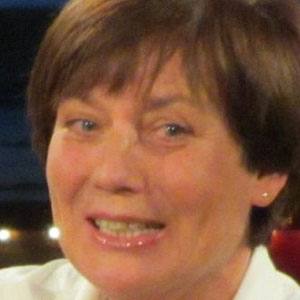 Alpine skier who won three medals at the 1976 Olympics: golds in downhill and slalom, and a silver in giant slalom.

She competed in the inaugural World Cup season when she was just 16-years old.

She rounded out her dominant 1976 by winning gold in the combine alpine skiing at the World Championships.

She married Christian Neureuther in 1980, and they had their first child, in 1984; both men are World Cup skiers.

She is one of the handful of noteworthy Olympic gold medalists for West Germany, joining stars such as Steffi Graf.

Rosi Mittermaier Is A Member Of